Dear Soon to Be Friend!

Thank you for being interested enough in me to visit this page.  I'm looking

forward to learning all about you and the event you're planning.

I take great pleasure in providing entertainment that's geared toward 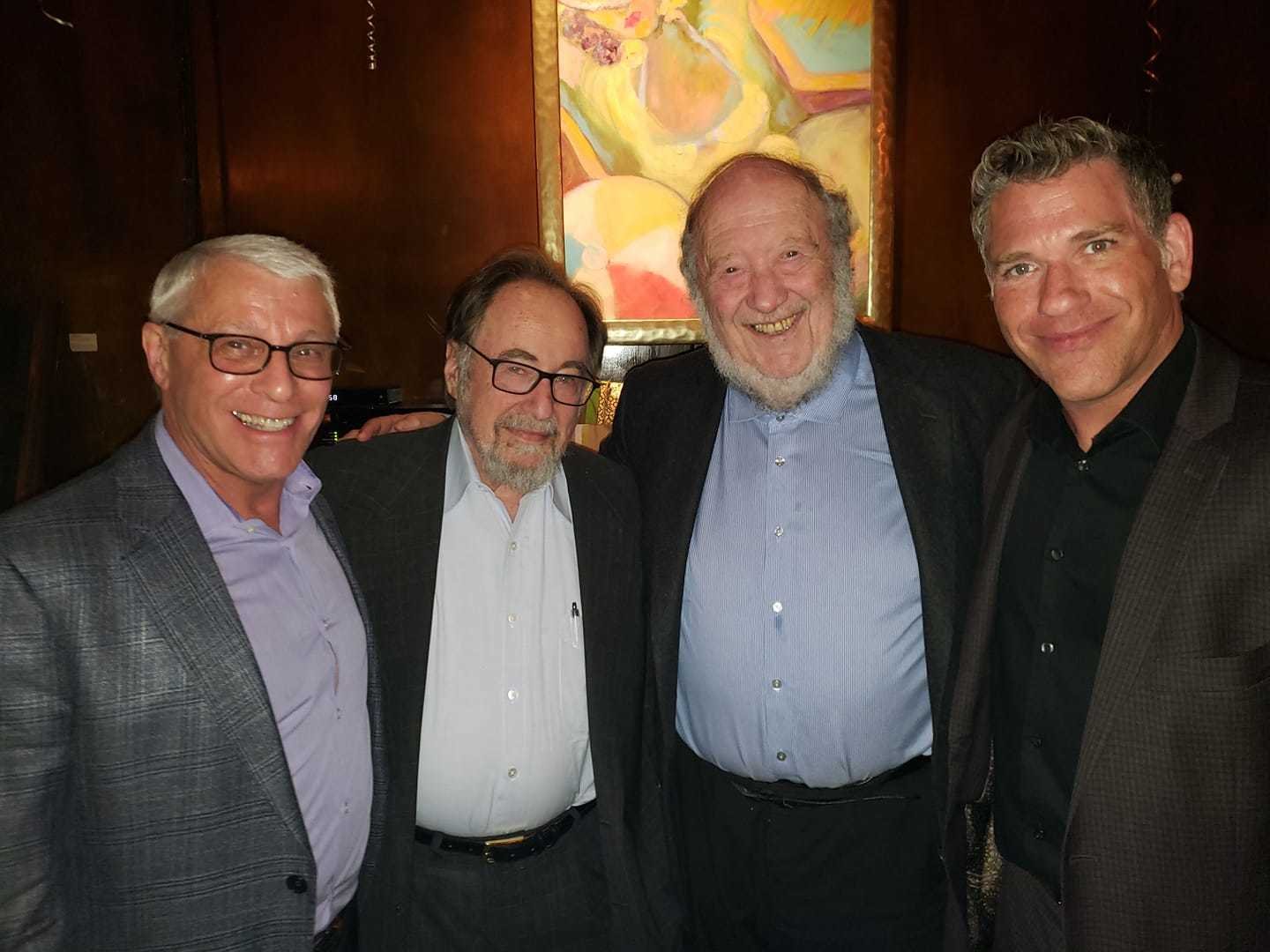 Me, after a show for a bunch of scientists,

What Makes Me Different?

The average person thinks he or she knows what a magician does, but truthfully,

very few people have seen a professional magician in person.

When I ask people what they don't like about magicians, they usually name several

To me, it's odd that someone at a fancy party, in a beautiful venue, would expect

the entertainment to be like the complaints I listed above.

However, sometimes people don't do their research, or they hire the cheapest

entertainer they can find.

Each situation is different.  As a professional, I guarantee to deliver the show that's most

appropriate for your event.  Most comedians and magicians only have one act,

and you either take it or leave it.  All of my shows are customized to meet your needs.

I've been performing magic since I was a little kid growing up in Miami, FL.  I started performing stand-up comedy while attending the University if Central Florida in Orlando.  At the same time, I began a career in radio.

I moved from New York City to Chicago where I attended the Player's Workshop of the Second City, which is the original training center for the Second City.

In 2000, I moved to Santa Monica, CA, where I still live.  I became a member and featured performer at The Magic Castle in 2001.  Since then, I've garnered a reputation for being an original entertainer who customizes his shows to the needs of his clients.

I've performed for the biggest corporations in the world.

The biggest celebrities on the planet call me first when they need entertainment.

A small sample of the people/companies I've performed for: 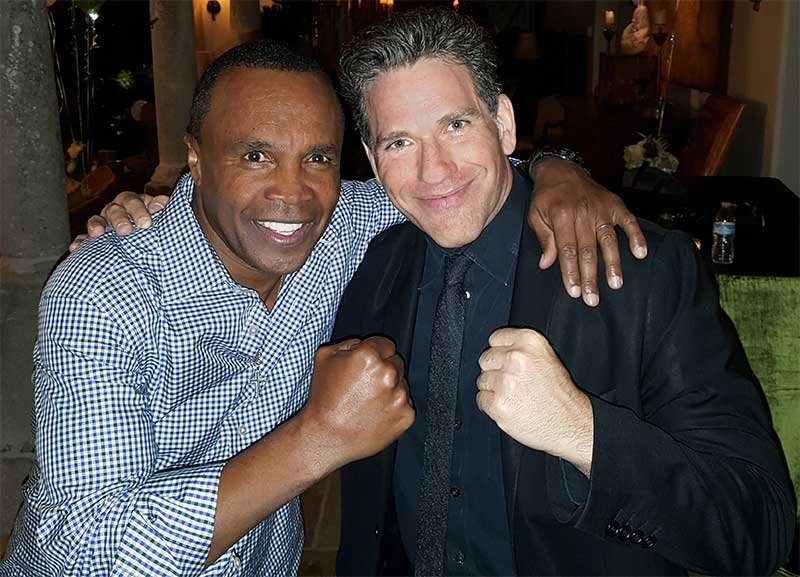 "Everybody loved your show!  Thank you for making my birthday party one I'll never forget."

You were a consummate professional

"Thanks for helping BusinessWeek make a great impression.  Our clients are already asking about next year!"

Wow, if you're reading this, you really do want to know all about me!  Thanks!

Since you asked, I've been studying no-gi Brazilian Jiu-Jitsu since 2007.  My instructor's name is Eddie Bravo and I received my Brown Belt in 2019.  Here's a pic: 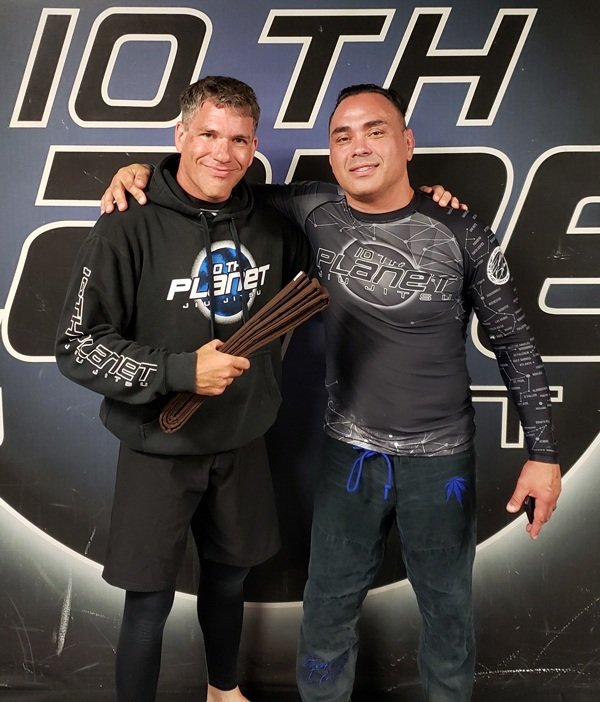 Thank you again for your interest in me.  Now, it's your turn to tell me all about how I can help make your next event fun, memorable, unique, and if it's a corporate event, more effective.

Simply fill out the booking request form and I'll be in touch to discuss your event in detail.

If you haven't had the chance yet, be sure to visit my homepage for video samples and more information about my services.

I look forward to a great working relationship with you! 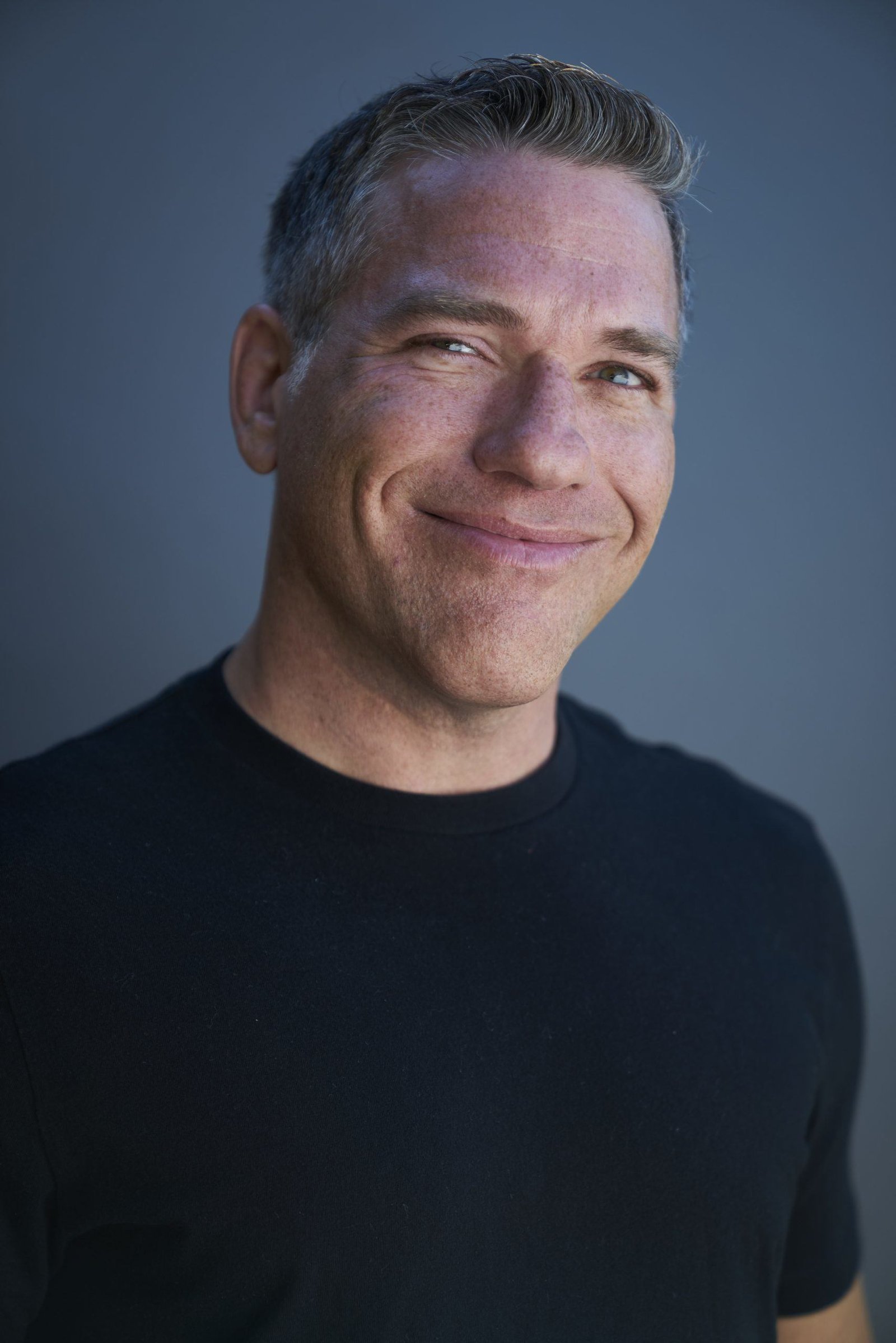